The Evolution Pipeline System addresses and mitigates risks from produced water disposal activity in seismically sensitive areas throughout the Midland Basin. The Evolution Pipeline System adds water recycling in areas of high seismicity, including the Gardendale Seismic Response Area, with the capability to transport produced water up to 50 miles away from major population centers to XRI facilities. The System is designed to be highly dynamic and will be capable of recycling and managing more than 500,000 barrels of produced water per day from producers in Midland, Glasscock, Reagan, and Upton counties.

XRI’s Evolution Pipeline System is designed to alleviate overpressurization of deep disposal formations and mitigate seismicity risks by maximizing produced water recycling opportunities with customers on the System. The System will enable XRI to aggregate sources of produced water under long-term contracts and recycle or transport the water south, away from seismically sensitive areas.

“The project is a win-win-win for the industry, community, and environment. The Evolution Pipeline mitigates overpressurization risks caused by injection into salt water disposal wells, reduces the use of groundwater, particularly potable water sources, and lowers our customers’ costs,” said XRI CEO Matthew Gabriel.

The Evolution Pipeline System is supported by long-term contractual commitments with several industry-leading operators including Chevron, XTO Energy, an ExxonMobil subsidiary, and Pioneer Natural Resources, and will be fully operational in the first quarter of 2023.

“XRI was one of the first to recognize the strategic importance of water management for responsible oilfield operations and we are proud to be working collaboratively with our customers to remain at the forefront of the produced water recycling industry, paving the way for the efficient, sustainable reuse of produced water in the Permian Basin,” said Gabriel. “XRI first introduced innovative Water Exchange Terminals™ in 2019, and now the development of the Evolution Pipeline is the most recent advancement of our efforts to bring critically important water solutions to our customers to increase reuse of produced water and to reduce waste in the most environmentally responsible manner possible.  Additionally, XRI is actively pursuing opportunities to advance environmental and beneficial reuse with clients within as well as outside of the traditional energy space.”

Headquartered in Houston, Texas, XRI is a leading full-cycle water resource optimization company focused on water supply, gathering, recycling, and re-use of produced water for the upstream oil and gas industry. XRI is the largest produced-water recycling company in the Permian Basin. XRI is dedicated to bringing deep technical expertise and industry leading service to provide cost-effective, reliable, and environmentally responsible water reuse solutions to its customers throughout the Permian Basin.  For further information about XRI, please visit www.xriwater.com and follow us on LinkedIn. 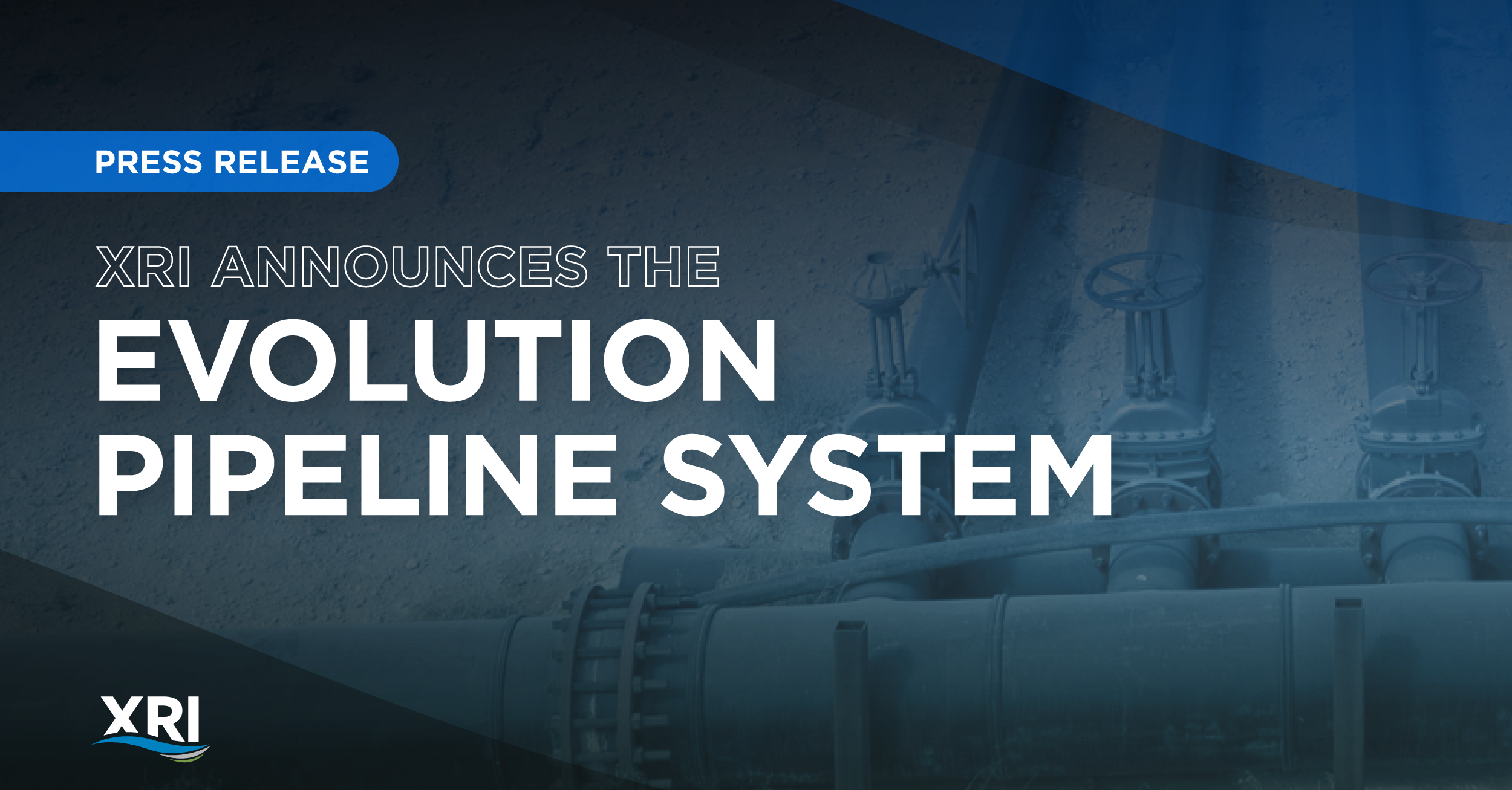 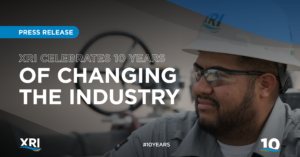 Water midstream company continues to provide forward-looking solutions that are environmentally sustainable to the oil and gas industry while building upon its culture of stewardship, 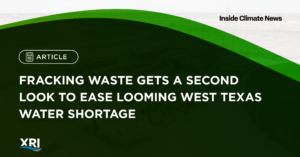 Written and first published by Dylan Baddour, Texas Correspondent for Inside Climate News. Aquifers beneath the Permian Basin are slowly running out. Recycling “produced water”