Faced with ever-growing volumes of produced water as Permian Basin operators again ramp up production, water midstream companies are increasingly working together to address the challenge.

“We’re proud of the fact XRI is the largest produced water recycler in the Permian Basin,” treating more than 750,000 barrels a day of non-potable industrial and treated produced water per day, Matt Gabriel, XRI’s chief executive officer, told the Reporter-Telegram in a telephone interview. He said that figure should top 900,000 barrels a day by late March. That, combined with water that cannot be recycled, means the company handles more than 1.2 million barrels per day. He estimated 95 percent of the water the company touches is recycled.

Doug White, executive vice president NGL Water Solutions, said his company has a transportation system with a capacity of 1.8 million barrels a day and growing.

The two agreed that collaboration will let each company utilize its individual strengths while promoting water recycling and preventing as much produced water from being injected into disposal wells as possible.

“NGL will supply the water, XRI will treat it and we can each do what we do best,” said White.

Because NGL owns the largest integrated network of large diameter wastewater pipelines, disposal wells and produced water handling systems in the Delaware, that augments XRI’s infrastructure in the basin, Gabriel said. He noted that 60 percent of XRI’s infrastructure is in the Midland Basin.

White sees three drivers to increasing water recycling, beginning with the rise in seismicity in the region, which has not only increased in frequency but in intensity.

Agreed Gabriel, the increase in seismicity “has dislodged any hesitation around recycling. Approximately 5 to 7 percent of the water used in fracturing operations in the Permian Basin is recycled, and we expect over the next four years, by 2025, that will grow to more than 50 percent.”

A second driver is the increasing importance of sustainability. White noted that his company started as a sustainability company in Wyoming in the early 2000s with a multi-patented process to treat water to better than drinking water standards and discharge it back into rivers.

While every area is different and has its own nuances, he said NGL saw opportunities to apply its know-how and expertise in sustainability to reduce freshwater usage in the Permian Basin.

White said the technology exists to treat the produced water coming from Permian Basin wells so that it can safely be put back into the ecosystem, but that economics are a challenge.

Agreed Gabriel, “It’s a real cost constraint to get water treated to a level where it can be reintroduced into a river or for agricultural use. We can do it technically, but it’s still very expensive.” The industry is working hard to advance treatment technology and drive costs down, he said.

Collaboration between companies, such as that between NGL and XRI will be increasingly common, said White. Gabriel said XRI is in discussions with other midstream companies in other areas on similar collaborations.

The industry is moving towards treating produced water for beneficial use, said White.

“It’s headed that way. There’s just no way around it,” he said.

This article was first published by Mella McEwen, MRT.com/Midland Reporter-Telegram. 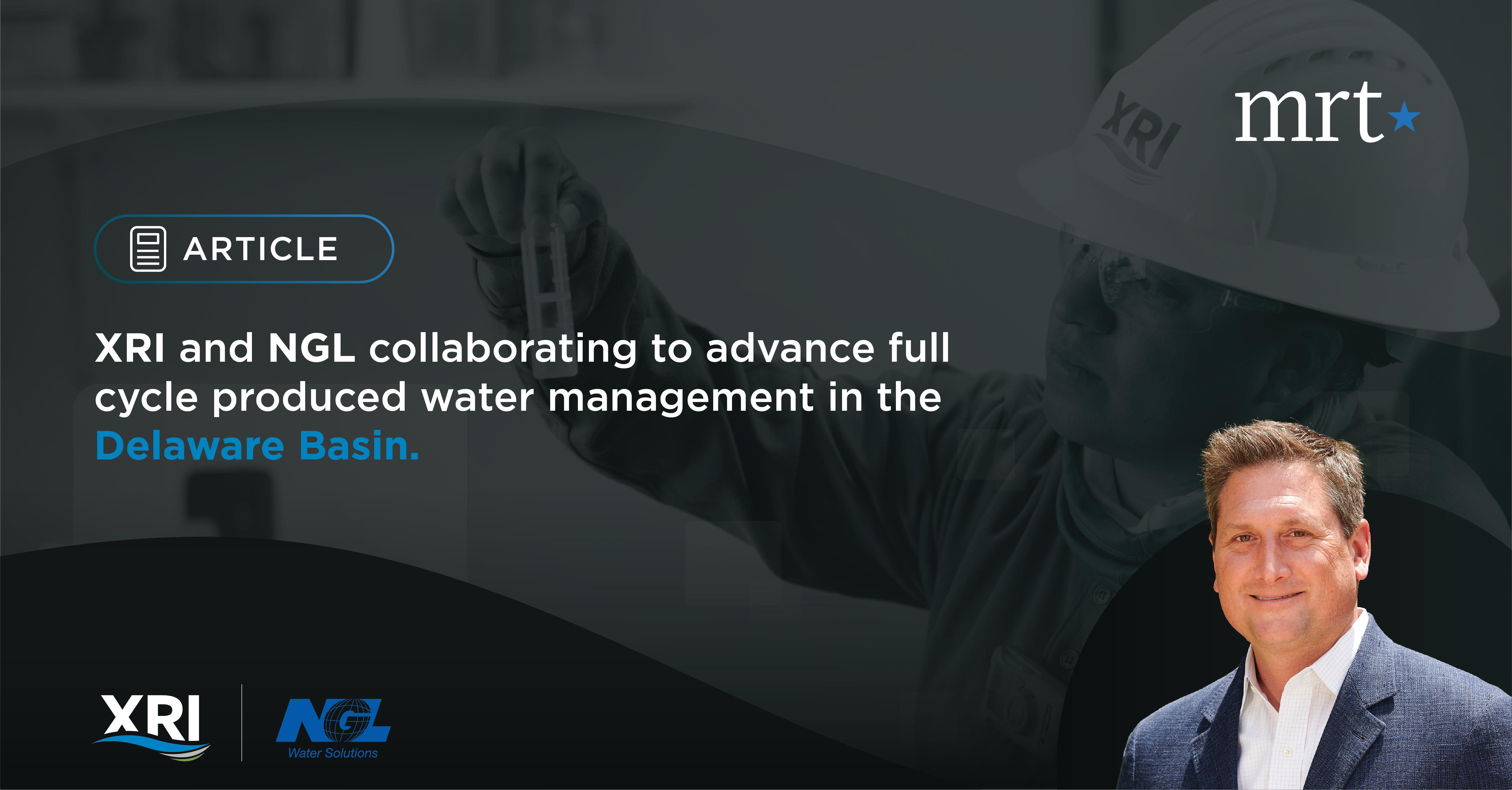 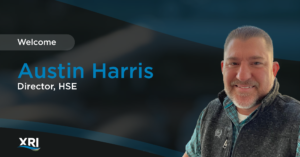 Making Safety About You

Austin Harris joins XRI as the new Director of HSE. Here’s how he plans to evolve our safety culture. SC: How long have you been 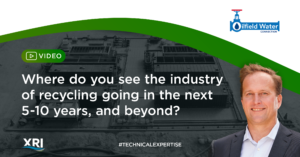 Where Do You See The Industry of Recycling Going In The Next 5-10 Years, and Beyond?

XRI’s COO, Dr. Chris Harich, answers this industry of recycling question during his panel appearance at the 2022 Oilfield Water Markets Conference. TRANSCRIPTION: Wells in the