XRI was founded in 2013 on the tenets of conservation of water resources, environmental sustainability, employee health and safety, and corporate stewardship. Achievements by XRI resulting in the first annual award include the following:

XRI’s mission is to provide the industry with an environmentally sustainable alternative to groundwater use for hydraulic fracturing operations, which in 2021 alone will protect more than 400 MMbbl of freshwater aquifer depletion. An integral part of XRI’s mission from its founding was and is to construct large diameter, buried water pipeline infrastructure providing the safety benefit to local communities of removing thousands of daily truckloads from the roadways with the dual advantage of reducing CO2 emissions (avoiding 225,000 metric tons of CO2 in 2021) and minimizing traffic hazards.

XRI became the first mover in the industry to create an independent water midstream company and set a trajectory and standard for the industry in terms of resource conservation, safety and stewardship for the communities in which it works and serves. In 2020 XRI distinguished itself as the leader in produced water recycling and reuse and expanded that aspect of its business exponentially.

XRI’s attention to technology evaluation, development, deployment and commitment to the environment has enabled it to become the first company in its sector to emphasize and lead the much-needed transition to recycling and reusing produced water for upstream operators’ hydraulic fracturing requirements. XRI’s distinctive focus departs from the water management sector’s primary emphasis on saltwater disposal injection and is made possible for notable reasons.

First, XRI’s water distribution footprint (with a current aggregate operational capacity of 1,750,000 bbl/d) sets it apart, with each network of large diameter pipeline infrastructure assets able to receive, treat and reuse produced water with multiple clients. Second, XRI’s focus on the sustainable practice of recycling and reusing produced water allows it to prevent 275 MMbbl of water per year from being reinjected. Finally, XRI’s client base comprises environmentally responsible and innovative E&P operators in the energy industry.

The team at XRI, across all disciplines of the company, is actively engaged with each of the company’s operator customers, enabling them to meet their water sustainability initiatives. XRI takes great pride in partnering with its clients in maximizing their use of treated produced water for completion activities throughout the Permian Basin.

XRI COO Chris Harich, Ph.D., has helped develop and lead XRI’s ESG and sustainability initiatives since its inception in 2013. He developed a comprehensive plan for the determination and spatial distribution of the volumes of saline and freshwater resources in the Permian Basin. This project then produced those waters in a sustainable manner for completions efforts. Dr. Harich is also a member of The University of Texas Permian Basin (UTPB) Texas Water and Energy Institute Advisory Board. He works with UTPB in co-supervising graduate research assistant and senior design projects. Much of Dr. Harich’s advisement is dedicated to helping the university become a leader in research of produced water recycling. Dr. Harich has been focused on ESG initiatives for saving and protecting water resources for the populations and the ecologies that depend on them. 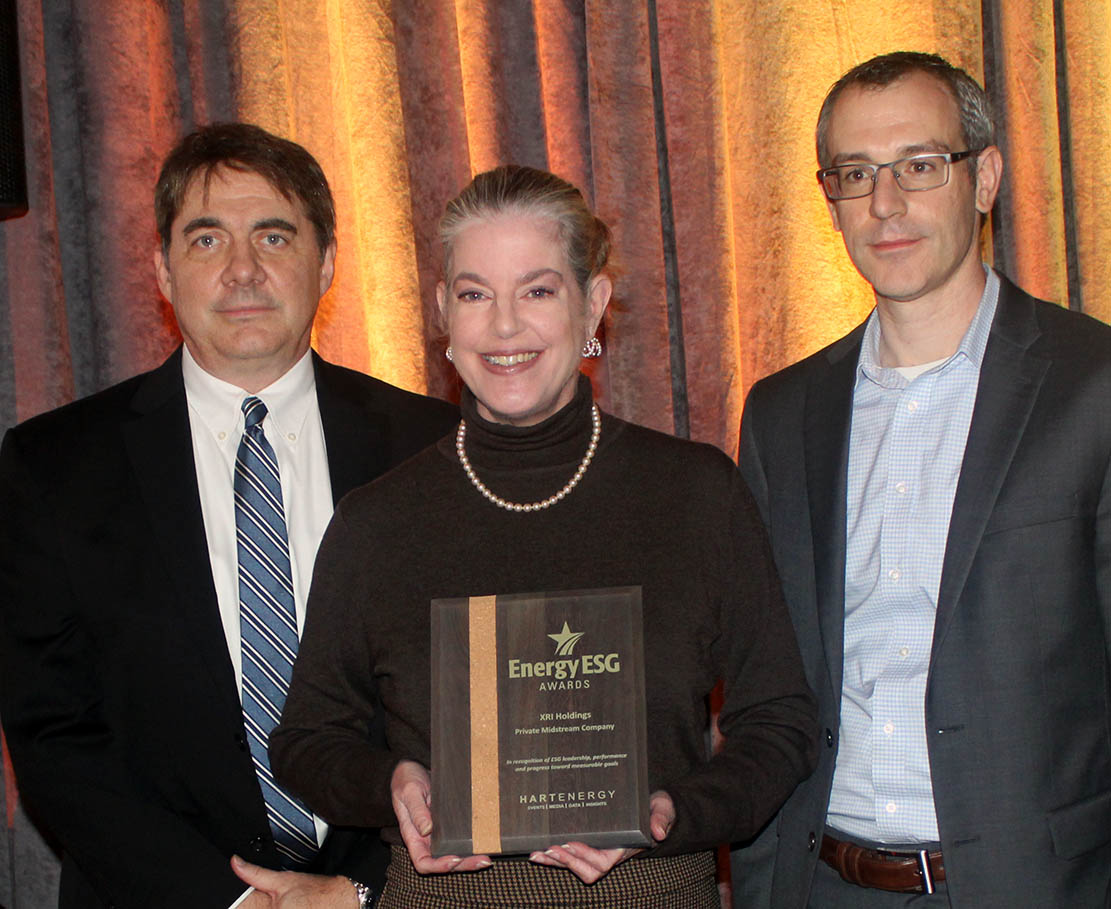 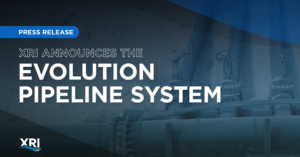 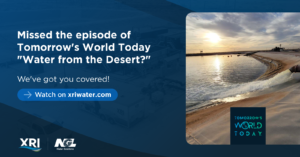 “Water from the Desert”

XRI was recently featured on an episode of Tomorrow’s World Today – “Water from the Desert.” If you missed it, we have you covered. In this episode, we explore